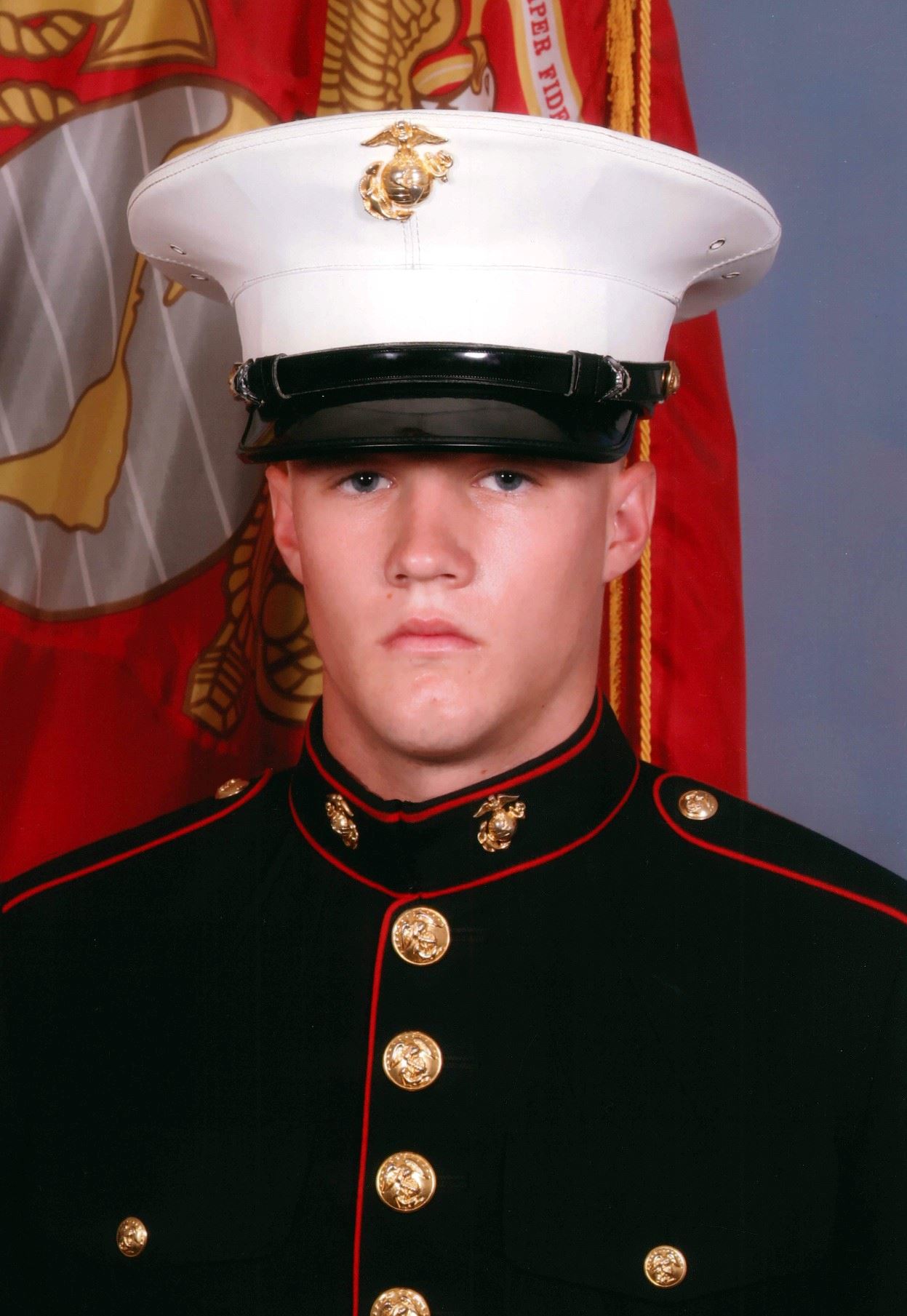 Corporal Justin Turner grew up in Lewisville, Texas. Upon graduating from Flower Mound High School in 2009, Justin enlisted in the Marine Corps. He served in the Marine Infantry for 4 years in the 3rd Battalion 3rd Marines stationed in Hawaii.

Justin served two deployments to Afghanistan’s Helmand Province in 2010 and 2011. On his first deployment he was injured by an Improvised Explosive Device, IED, while conducting counter insurgency operations awarding him the Purple Heart.  Between his two deployments, he conducted and led over 650 dismounted patrols and 40 different combat operations.

In 2013, after honorable discharge from the Marines, he decided to pursue a college degree at Texas Tech University where he earned a bachelor’s degree in Supply Chain Management. Justin currently resides near the Flower Mound area.

View the video of the Proclamation