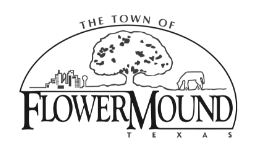 Below are links to the ordinances approved during the December 16, 2013, Town Council meeting regarding the Our Master Plan project.

Two separate ordinances were approved (Ord. 63-13 and 64-13). Both ordinances contain whereas clauses and legalese. The text that actually amended the Town’s master plan begins on page 4 under Section 3 for both documents. The changes made by the Town Council during the December 16 meeting are incorporated into the ordinances.

Ordinance 63-13 details the amendments to the Lakeside Business District. The important text begins on page 4, Section 3. Overall, the amendment allows developers to bring a project forward for consideration with multiple types of uses, including limited residential, that demonstrate conformance to the criteria outlined in section 4, the emphasis being tax base and job creation.