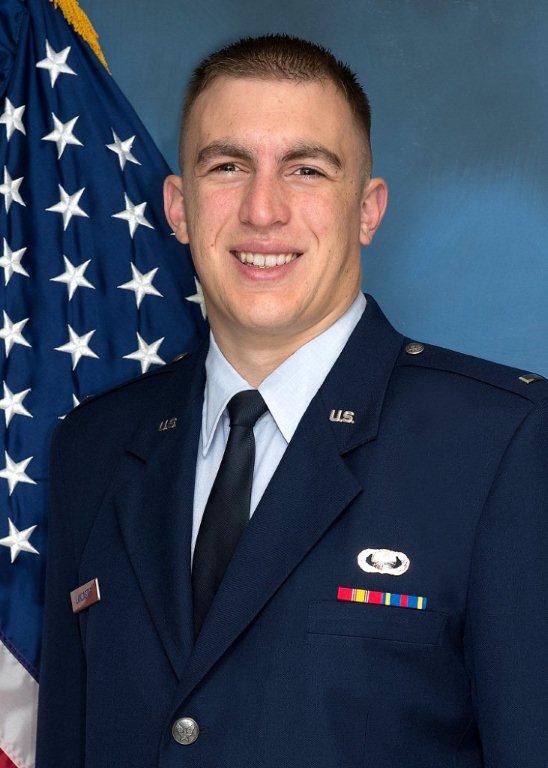 James Lancaster is currently commissioned as a 1Lt in the Air Force and is stationed at Wright-Patterson Air Force Base in Fairborn, Ohio. He is studying for his Master’s Degree in Aeronautical Engineering with an emphasis in Aero- dynamics and controls. His previous assignment was at Eglin Air Force Base in Fort Walton Beach, Florida where he worked in the Air Force Research Laboratory Munitions Directorate (AFRL) developing and testing future weapons systems for the USAF.

James graduated from Marcus High School in 2005. While there, he played on the varsity basketball team and was a member of the JROTC. After high-school he received his undergraduate degree from Texas A&M University in Aeronautical Engineering, class of ‘09. He is a proud member of the Corps of Cadets; Squadron 21, a Ross Volunteer and was a played for the corps basketball team. He met his wife Elizabeth, class of ’10, at Texas A&M University.

He accredits his passion to serve his country to his father, step-mother, and step-brother.

View the video of the proclamation.